Reading:
Learning Difficulties: Rethinking What We Know
Share this:

Learning Difficulties: Rethinking What We Know 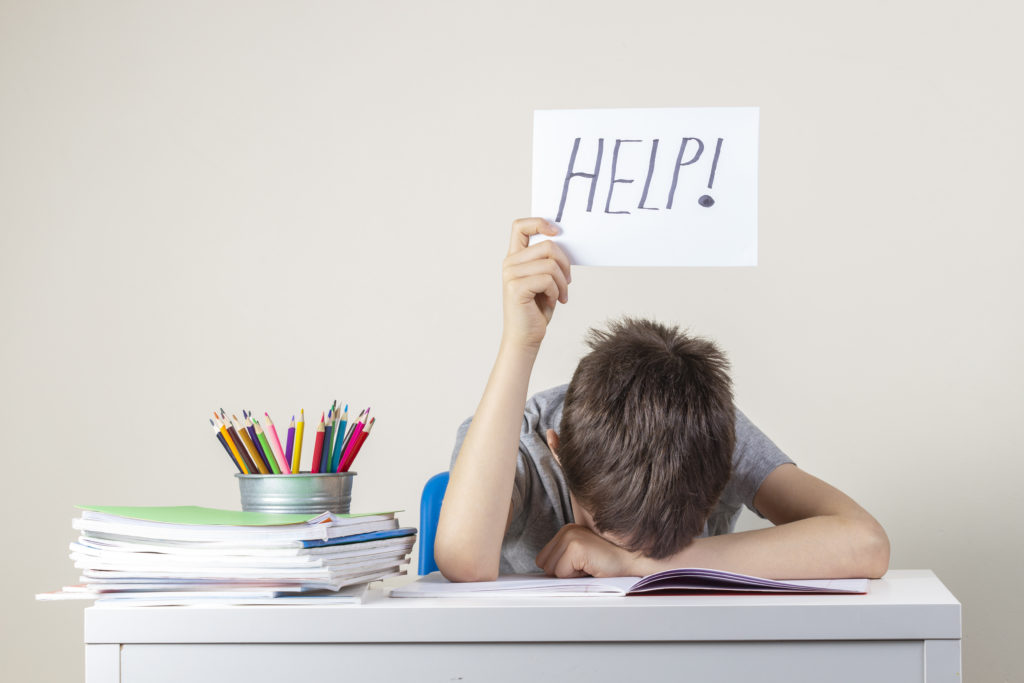 It is estimated that  15-30% of children and adolescents globally have learning difficulties. Learning difficulties or learning disabilities, as known in North America, are conditions that affect children’s abilities to learn, specifically when compared to their peers. Learning difficulties may affect essential learning skills, such as reading, writing, and math. Moreover, they can hinder long or short-term attention, memory, and high-order thinking skills, such as time management, evaluation, critical thinking. Learning difficulties cover a wide range of conditions from dyslexia (difficulty reading words accurately) to dysgraphia (impaired handwriting, problems with spelling or putting thoughts on paper) and dyscalculia (difficulty in interpreting arithmetic). It is important to note that there are other disorders that can disrupt learning; these include attention deficit hyperactivity disorder (ADHD) and autism. Despite not being considered a learning difficulty, ADHD can disrupt learning; children with ADHD have problems staying still, following instructions, and staying focused.  Autism is a developmental disability that makes it difficult for children to communicate, read body language, make friends, and learn necessary skills.

What Does it Mean When a Child Has Learning Difficulties?

A child with learning difficulties is not less intelligent than others. Having a learning difficulty means that a child learns differently than others, which should not be alarming. Children learn and interpret information differently, some learners are visual, and others are auditory learners; why should we treat learning difficulties differently? It is crucial to understand that learning disabilities are not curable, and they are a life long issue. However, there is a silver lining here. Much like a chronic condition, with the right diagnosis and support from specialists, teachers, and parents, children with learning disabilities can succeed and excel in their academic and professional lives.

What Causes a Child to Develop Learning Difficulties?

To date, scientists do not have concrete evidence of what causes learning difficulties. However, there are many theories about what contributes to children developing learning difficulties. Some of the causes of learning disabilities are complications during childbirth that result in a lack of oxygen to the brain,  very premature birth, the mother being ill during pregnancy, the mother being in contact with toxic or damaging material (i.e., radiation).

The Blame Game: Are Brain Regions Behind Learning Difficulties?

For years scientists believed that specific regions of the brain were responsible for learning difficulties. The brain’s frontal lobe is responsible for vital cognitive skills such as planning, organization, making sound judgments, and impulse control. For decades, previous research attributed learning difficulties to this part of the brain. However, scientists have struggled to identify specific brain regions responsible for ADHD, dyslexia, dysgraphia. For instance, ADHD has been linked to the following brain regions: anterior cingulate cortex, caudate nucleus, pallidum, striatum, cerebellum, prefrontal cortex, and most parts of the parietal lobe. One possible explanation for diagnosis varying so much between individuals is that each involves different combinations of brain regions.

A team of scientists from the MRC Cognition and Brain Sciences Unit, University of Cambridge, proposed a more provocative hypothesis. They claimed that diagnosis significantly varies from one child to another because no specific brain region can explain or cause these learning difficulties. To test their hypothesis, scientists used machine learning to map the differences between the brains of 479 children, of which 337 had learning and cognitive problems and 142 as a control group (they didn’t have any learning difficulties). The experiment showed that there are no brain regions associated with learning difficulty. Instead, scientists found that children’s brains are organized around ‘hubs,’ like an efficient traffic system or social network. Children with well-connected brain ‘hubs‘ either had particular cognitive problems like poor listening skills or did not have any cognitive difficulties. On the other hand, children with poor connections between ‘hubs’ had widespread or severe cognitive issues.

This study suggests that we should not rely on diagnostic labels meaning that two children with ADHD will not behave the same. Therefore, they should not be treated the same and provided with the exact types of resources. However, this does not diminish the importance of getting a diagnosis and seeing a specialist. Dr. Dunken Astle, the senior author of the study, claims that we should examine how brain areas are connected (specifically the ‘hubs’). According to him, the learning difficulty level is significantly related to the connection between ‘hubs’ in the brain.

Moreover, brain ‘hubs’ play a pivotal role in sharing information between brain areas. The findings might also explain why drug intervention is not always effective. For example, Methylphenidate (Ritalin), used to treat ADHD, tends to reduce hyperactivity. However, it does not cure children of cognitive difficulties or improve educational progress. Medication tends to target specific types of nerve cells and does not affect ‘hubs.’

Research has shown that the building blocks of brain hubs are put in place in early life. However, we still do not know the factors that shape the emergence of such ‘hubs’ in childhood. Moreover, we need to consider the biological and environmental aspects that influence the emergence of these hubs. Can some ‘hubs’ be more crucial than others for the development of specific cognitive skills?

Hope: The Brain Can Change

There have been significant advances in understanding how the brain functions. A discovery that offers hope for learning disabilities is neuroplasticity, which refers to the brain’s natural ability to change. Throughout life, brains can form new connections and generate new brain cells in response to new experiences and learning. This groundbreaking information led to new treatments that target brains with a learning disability while taking advantage of the brain’s ability to change. 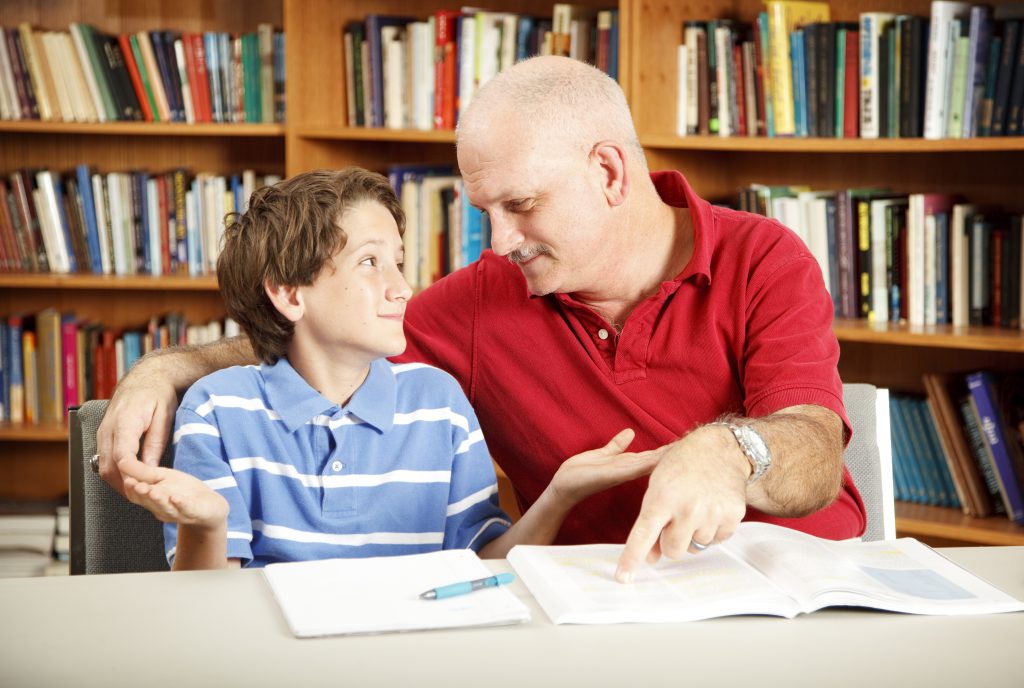 When children show signs of learning difficulties, an appropriate assessment of their skills and abilities is essential. 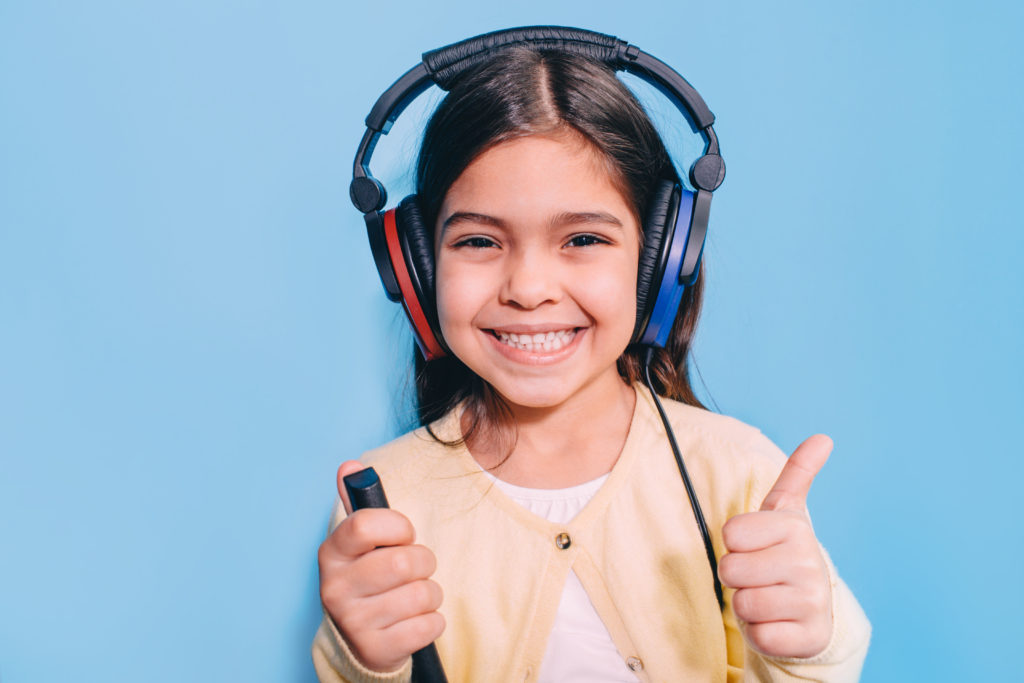 So What Kind of Assistive Technology Tools are out there? 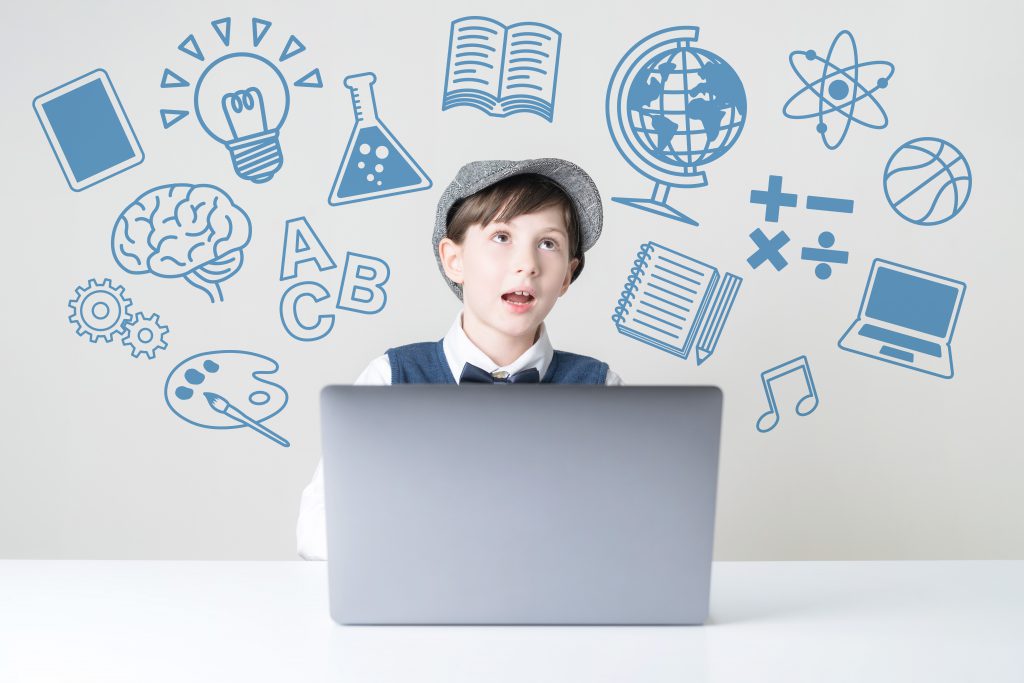 It is undeniable that the integration of education and technology has a myriad of benefits. Technology has facilitated the learning process and broken down various barriers.