What is Autism Spectrum Disorder?

Autism or autism spectrum disorder refers to a wide array of conditions characterized by challenges in social skills, communication, speech, nonverbal communication, and behavior. The disorder also includes limited and repetitive patterns of behavior. The term ‘spectrum’ in autism spectrum refers to the wide range of symptoms and severity. It is important to note that autism spectrum disorder now includes previously separate conditions. These conditions are autism, Asperger’s syndrome, childhood disintegrative disorder, and an unspecified form of pervasive developmental disorder.

Until recently, people talked about different types of autism separately. The following disorders were considered separately autistic disorder, Asperger’s syndrome, pervasive developmental disorder. However, as mentioned earlier, these conditions are now called autism spectrum disorders. Since many people still use the old terminology, it is essential to know what each term means. Since these conditions are all on a spectrum, we will start from the less severe end of the spectrum and move to the more severe end.

Asperger’s syndrome is on the more mild end of the spectrum. An individual with Asperger’s may be very intelligent and can be able to manage their daily life. These individuals tend to struggle to interact socially and usually have a few facial expressions. However, individuals with Asperger’s tend to have excellent rote memory and musical ability. Nonetheless, individuals with Asperger’s become much interested and fixated on one or two subjects. They can become so interested in such topics that they exclude other subjects altogether. In addition to talking about a particular topic in length, they may repeat a specific word or phrase many times.

Lastly, childhood disintegrative disorder (CDD) or Heller syndrome is the rarest and most severe type, and it lies at the most severe part of the spectrum. It is a rare neurobiological disorder characterized by the deterioration of language and social skills and intellectual functioning loss. Moreover, this deterioration takes place following normal development, at least the initial two years of life.

In the past, there have been claims that there is a link between certain vaccination and autism spectrum disorder. However, according to the WHO, “Available epidemiological data are conclusive that there is no evidence of a causal association between measles, mumps and rubella vaccine, and ASD. Previous studies suggesting a causal link were found to be filled with methodological flaws.” 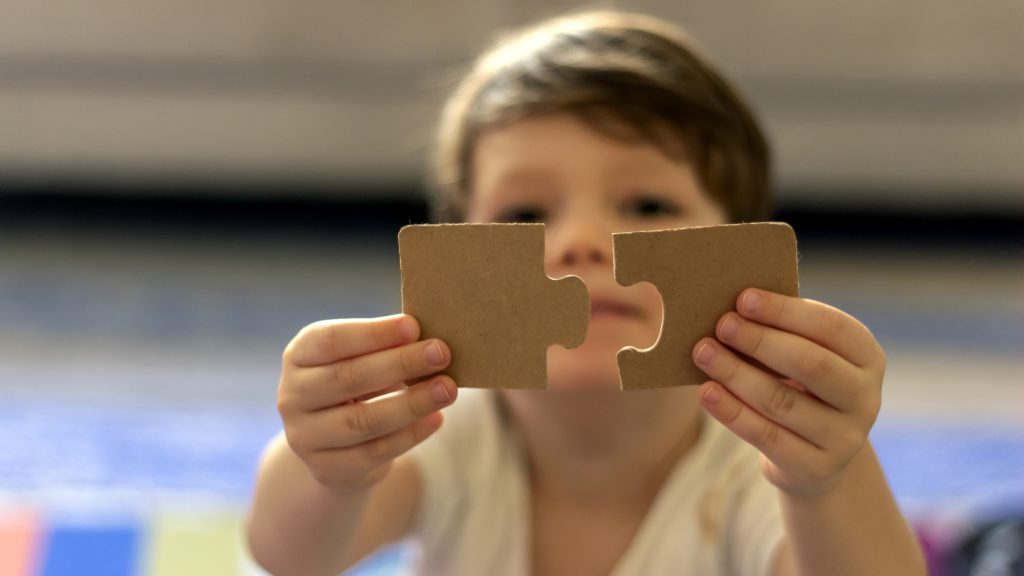 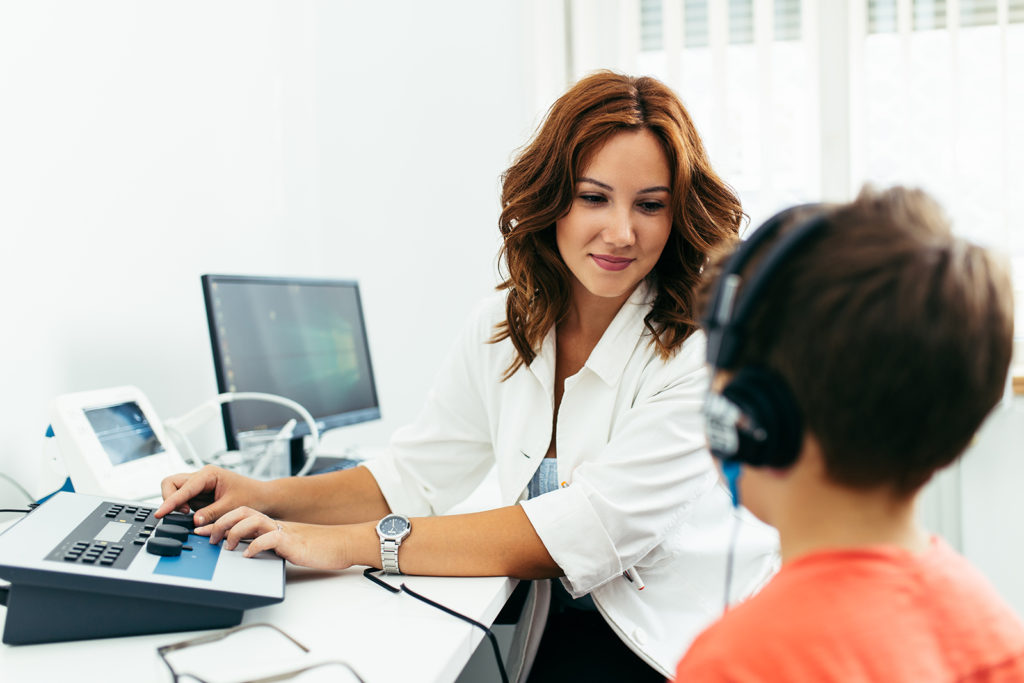 Assistive Technology in Education: Leveling the Playing Field for Students with Learning Disabilities 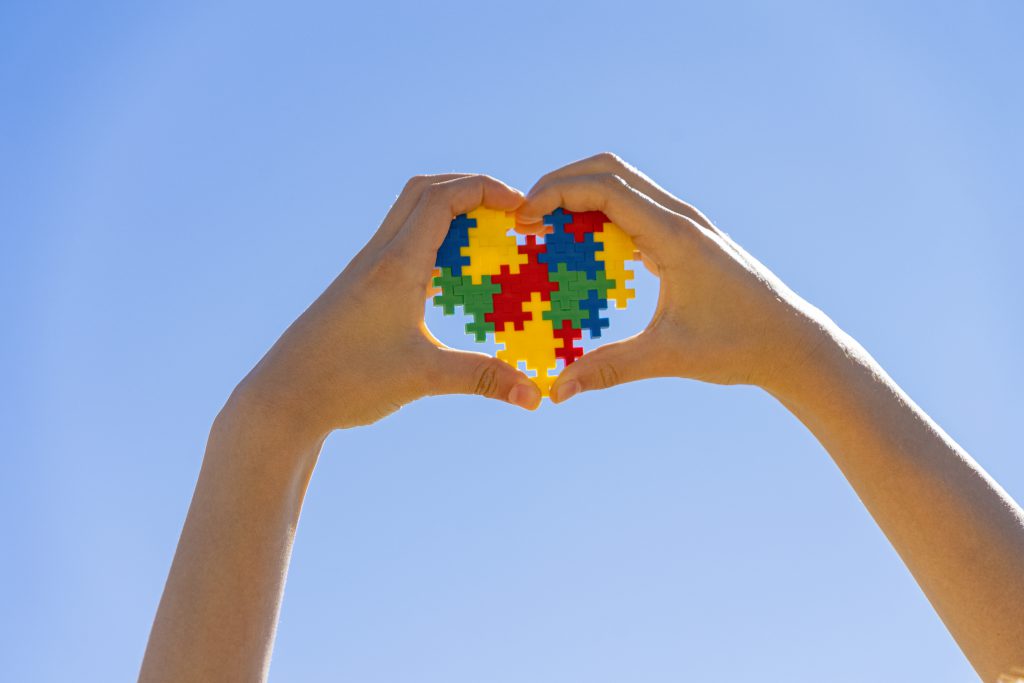 We have delved into what autism spectrum disorders are, the different types, and their possible causes. Much like any chronic condition